Approaches to increasing gender diversity in the workplace 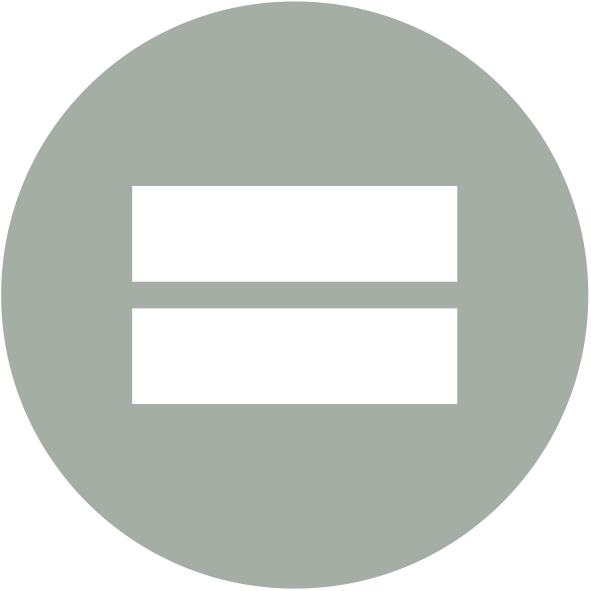 There is consistent research that show gender-diverse teams perform better than less diverse ones. This has been proven to be true both for companies and investment firms. Yet women continue to be underrepresented worldwide, across the global workforce, across senior management positions, and across board rooms. While there remain structural barriers that can inhibit women from reaching these positions, there are steps that companies and fund managers can take to actively seek out, build and retain diverse teams.

At a minimum, all companies must comply with local regulations and should include within their employment and human resources policies commitments to gender equality. Further information on managing gender-based risks and discrimination, and guidance on recruitment and terms of employment can be found the BII ESG Toolkit for Fund Managers.

BII has supported the Financial Alliance for Women to publish a guide to Gender Diversity and Inclusion for Financial Institutions, which outlines practical steps and example case studies to increasing gender diversity.

Detailed steps and guidance on how to strengthen diversity can be found in section Strengthening Diversity and the Firm/ Fund Manager Level in Private Equity and Value Creation: A Fund Manager’s Guide to Gender-smart Investing.

It is important to note that the content of the Gender Toolkit is based on a binary identification of gender and does not assess non-male or non-female identities across the spectrum. Additional research is needed to understand the role that the intersectionality of sex, race, class, gender, and other key identifiers play in investment and business performance. Gender represents only one form of diversity, and there are many others that can create value.

Gender is part of a broader landscape of workplace diversity and inclusion and can be considered in the context of intersectionality with other protected characteristics such as sexual orientation, race and ethnicity, age and disability. Gender diversity can help to start the conversation and establish policies, processes and cultural shifts that are applicable and help to accelerate other forms of D&I.

Further information on gender, diversity and inclusion can be found on the Resources page.

You can find out more about which cookies we are using or switch them off in settings.

This website uses cookies so that we can provide you with the best user experience possible. Cookie information is stored in your browser and performs functions such as recognising you when you return to our website and helping our team to understand which sections of the website you find most interesting and useful.

Strictly Necessary Cookie should be enabled at all times so that we can save your preferences for cookie settings.

If you disable this cookie, we will not be able to save your preferences. This means that every time you visit this website you will need to enable or disable cookies again.

This website uses Google Analytics to collect anonymous information such as the number of visitors to the site, and the most popular pages.

Please enable Strictly Necessary Cookies first so that we can save your preferences!